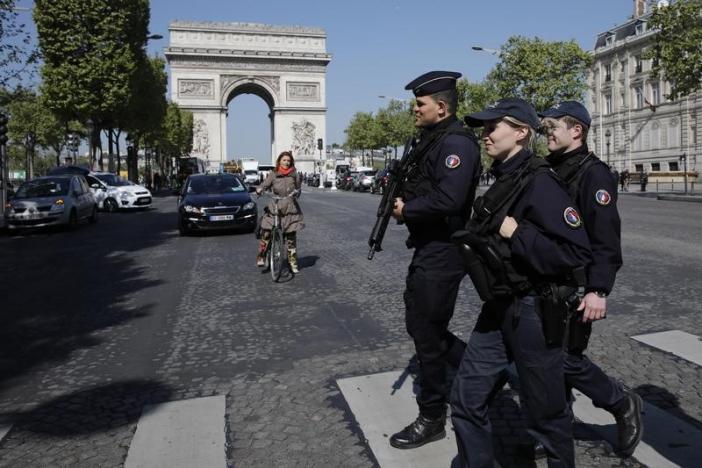 Axar.az reports according to the BFMTV broadcaster, protesters were detained during the "anti-capitalist" manifestation for the obstruction of traffic, intentional damage and unlawful assembly.

Windows were reportedly broken into a private citizen's car, a school and a police car and garbage containers were damaged.

According to French Interior Ministry, independent candidate Emmanuel Macron won the second round of the presidential election, held on Sunday, with 66.06 percent of the votes.