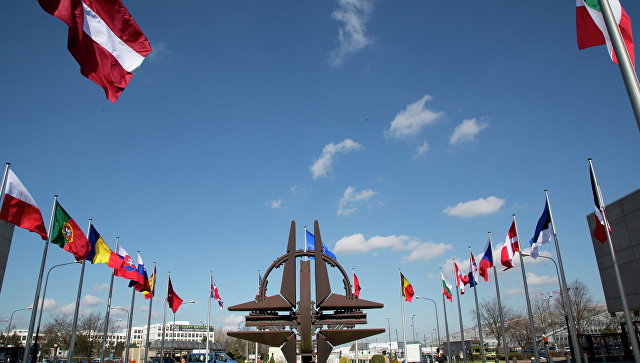 Britain could send more troops to Afghanistan after Nato requested extra support to help in the fight against the Taliban.

The United States has written to Nato members about its existing 13,000-strong presence in the country with the possibility of sending more troops to be considered at a meeting in Brussels later this month.

British combat troops left Afghanistan in 2014 but there are still about 500 on the ground training local military forces.

The prospect of sending more troops to the country is likely to prove extremely divisive with a total of 456 British forces personnel or Ministry of Defence civilians having been killed while serving in Afghanistan since operations began in 2001.

Nato has already asked Britain to consider boosting its troop numbers in the country, according to the BBC, with the US reportedly looking to increase its own presence by 3,000.

The issue is expected to be raised by Jens Stoltenberg, Nato’s secretary general, during talks with Theresa May at Downing Street today.

Meanwhile, Jeremy Corbyn has suggested he could turn down any Nato request for Britain to send more soldiers to Afghanistan if he was prime minister.

The Labour leader said "at the end of the day wars are not solved by the presence of foreign troops" as he called for a political solution to the violence in the war-torn nation, while vowing to "look at" any request.

A Nato official said: "The US authorities have written to the Nato secretary-general, Nato allies and partners about the future of our presence in Afghanistan.

"Allied leaders will consider future contributions at our meeting in Brussels later this month, and the issue will be examined in further detail by defence ministers in June.

"It is important that Nato continues to provide the right level of support to the Afghan security forces as they stabilise their country."

A Ministry of Defence spokesman said: "The UK keeps its contribution in Afghanistan under regular review to ensure it remains suited for the needs of the mission."