Comey revealed the reason why Trump fired him 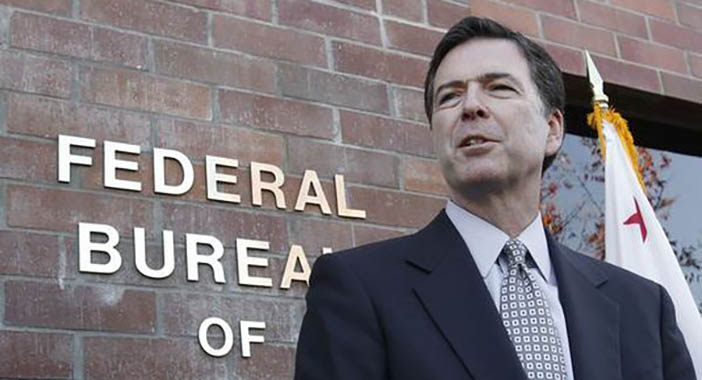 On Tuesday, Trump fired Comey for his mishandling of former Secretary of State Hillary Clinton's emails investigation, which was detailed in a review composed by Attorney General Jeff Sessions and Deputy Attorney General Rod Rosenstein.

According to two people who overheard Comey's account of a dinner he had with Trump a week after the presidential inauguration, Trump asked Comey several times whether he would pledge his loyalty. Comey reportedly declined to make such a pledge but promised to be always honest with the president.

The White House has refuted the allegations and said that the account was incorrect. In an interview with the NBC channel on Thursday, Trump talked about the dinner, but did not mention the issue of loyalty as one of the subjects of the discussion during their meeting.