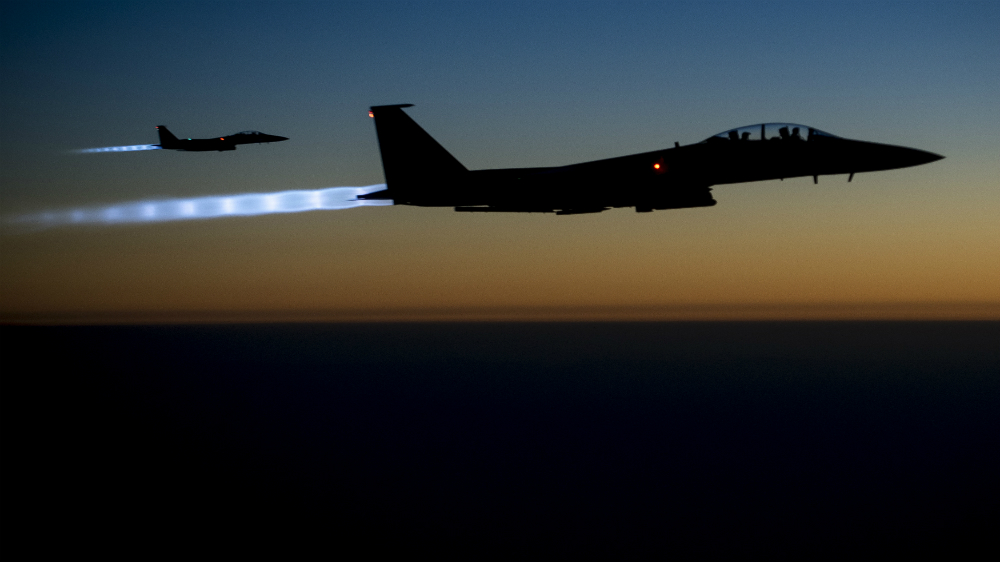 US-led coalition's attack on Syrian convoy on Thursday was an act of 'government terrorism', Bashar Jaafari, head of the Damascus delegation to the intra-Syria talks in Geneva, said Friday.

On May 18, the US-led coalition struck the pro-Assad fighters near the town of At Tanf in the area of an established deconfliction zone with Russia.

"The strike was an act of aggression by the US targeting Syria," Jaafari said.

Earlier on Friday, Syrian Defense Ministry confirmed on state TV Friday that the airstrike conducted by the US-Led coalition on Thursday hit one of military points held by the Syrian Army near the southern town of At Tanf.