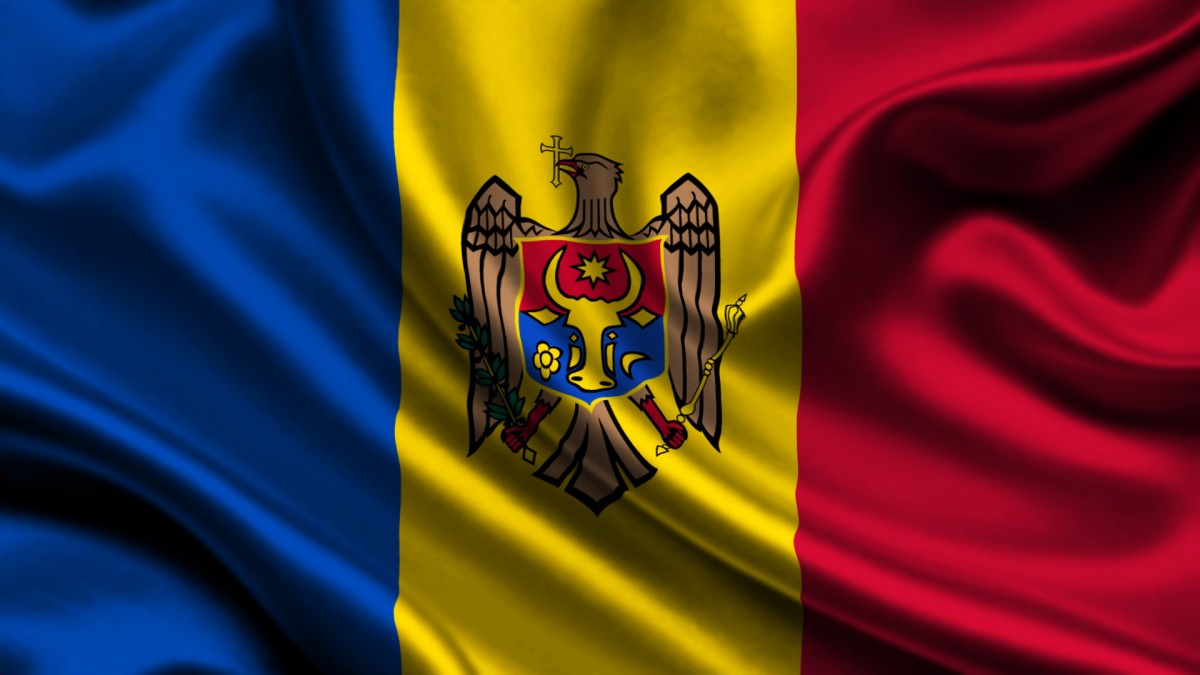 Five members of Russia's embassy in Moldova have been expelled by the Moldovan authorities, Russia's ambassador in Chisinau told reporters on Monday, without giving further details, Reuters reported.

At the same time, an openly pro-Russian President of Moldova Igor Dodon in his Facebook posting condemned the decision of the country’s diplomats, calling it an “unfriendly step” against Russia, which he calls Moldova’s “strategic partner.” The discord between the move by Moldovan foreign ministry and the president's statement evidences the substantial division in the country's political structure regarding the vector of the country's development. With President Dodon sees Russia as Moldova's closest partner, both the parliament and the government are mostly pro-European.