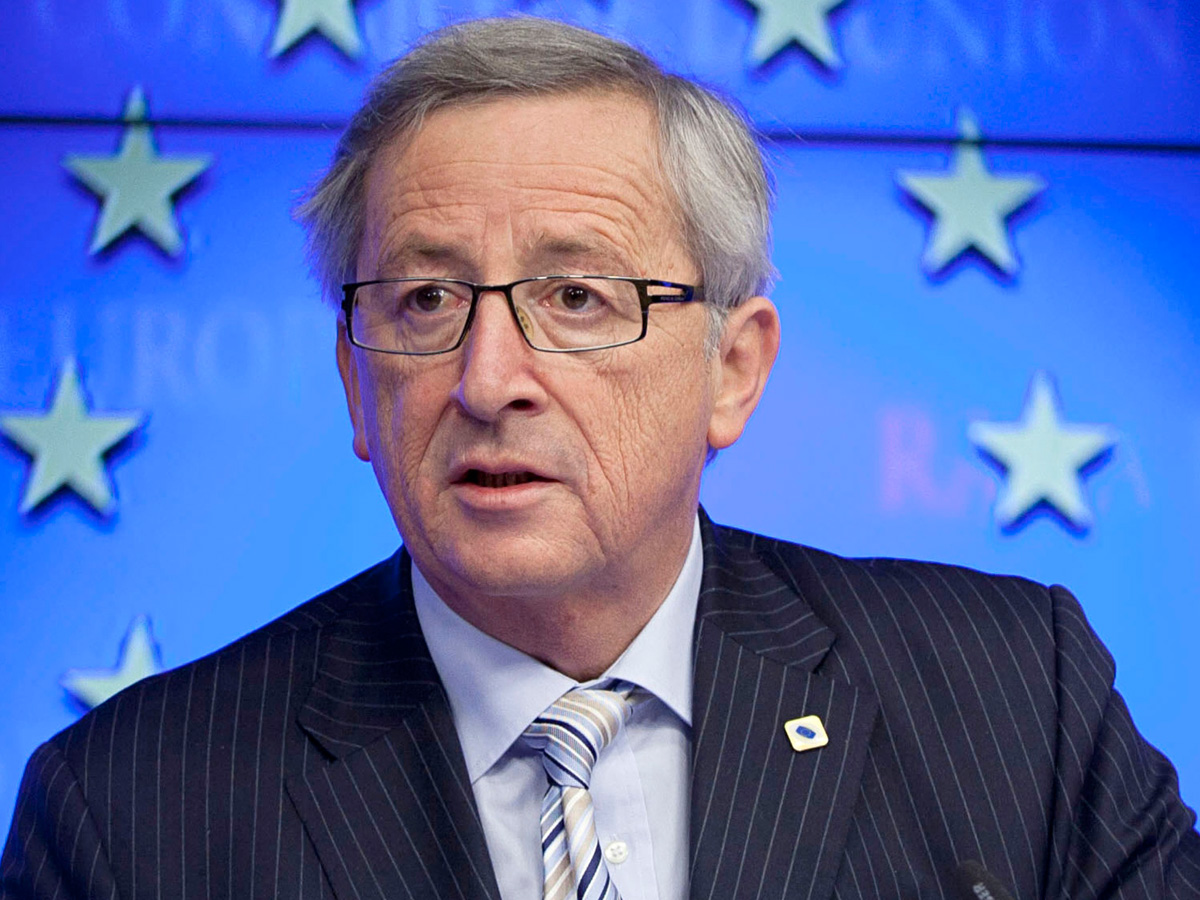 European Commission President Jean-Claude Juncker on Wednesday warned U.S. President Donald Trump against pulling his country out of the Paris climate change accord.

“If the American president said in the next hours or days that he wants to get out of the Paris climate deal, then it is the duty of Europe to say, that’s not how it works,” Juncker said in a conference in Berlin.

He said it would take three to four years for any party to leave the agreement.

“The law is the law, and everyone has to comply with it. Not everything that is law or that is written in international treaties is fake news,” Juncker jibed.

European stakeholders tried to explain the importance of the deal to Trump at the recent G7 summit in Italy, "but it seems our attempts failed", Juncker said.

President Trump's uncompromising "America First" rhetoric on his first foreign trip appears to have unnerved major allies during the NATO and G7 meetings.

"The times when we could fully count on others, they are now to a certain extent over. I have experienced this in the last few days,” Merkel told a rally in Munich in the wake of the summits.

Trump will announce his decision on whether to leave the accord on Thursday at 3 p.m. (1900GMT), he said on Twitter.

The Paris Agreement, spearheaded by Trump's predecessor Barack Obama and signed by 195 countries in April 2016, aims to fight climate change by reducing carbon emissions and limiting global temperature rise to below 2 degrees Celsius.

During his election campaign, however, Trump called global warming "a hoax" and promised to scrap the agreement and return jobs to the coal industry that is often an easy target for environmentalists.