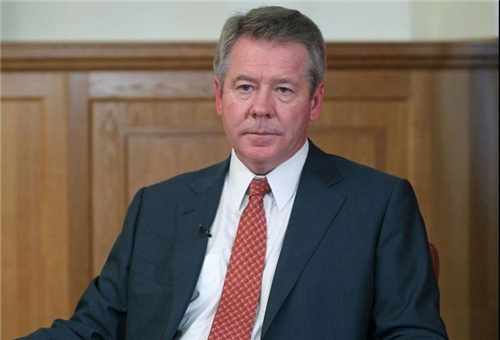 Russia assumes that the UN Security Council resolution on North Korea will be adopted, he added.

"We do not intend to veto it," Gatilov said.

"The vote is scheduled for today, we assume that it will be adopted. There was a process of coordination of this text, many of our concerns were taken into account, but there are some issues which we are trying to finish agreeing on with our partners. We hope that we will be able to achieve the adoption of this text," Gatilov told reporters on the sidelines of the St. Petersburg International Economic Forum (SPIEF).

According to previous UNSC resolitions, Pyongyang is prohibited to develop its nuclear program and carry out ICBM tests. However, in recent months, the situation on the Korean Penunsula escalated with missile tests carried out, most of them have been successful.