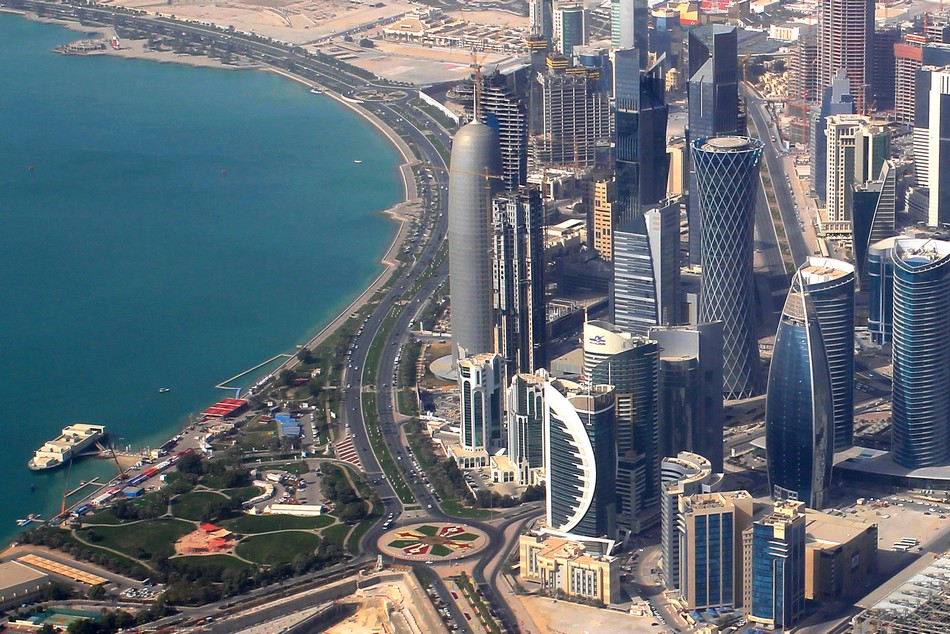 The UAE’s state-run postal service on Thursday announced the suspension of all services to Qatar amid an unprecedented diplomatic crisis between Doha and a handful of other Arab capitals.

In a statement, the Emirates Post Group announced that, in line with a government directive, it had suspended all postal services to Qatar “until further notice”.

In a related development, Bahrain on Thursday announced the closure of all Qatar Airways offices on its territory.

Mauritania followed suit the next day, while Jordan downgraded its diplomatic relations with Doha.

Doha, for its part, strenuously denies that it is a sponsor of terrorism, describing the moves to diplomatically isolate it as “unjustified”.