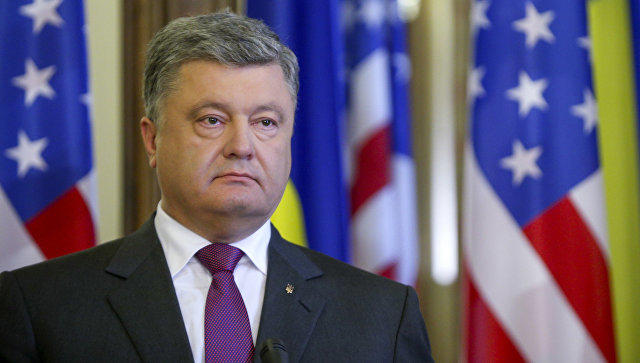 “These are historic days for Ukraine when, after receiving the visa-free regime, we say a final farewell to the USSR and the Russian empire," Poroshenko said, speaking during a news conference with European Council President Donald Tusk in Brussels.

Earlier this month, Ukrainian citizens holding a biometric passport were allowed to enter the Schengen zone for 90 days without a visa.

Although some non-EU countries -- like Switzerland and Iceland -- are included in the deal, Ireland and the U.K. still require visas from Ukrainian nationals.

Poroshenko said Ukraine and the EU were closer than ever before. “It is a pleasure to admit that the EU had kept its word and provided Ukrainians with the visa-free travel opportunities after a very tense program of reforms,” he added.

Tusk praised Ukraine's efforts on the implementation of its European aspirations.

"You managed to get the visa-free regime and I would like to thank you for your pro-European determination and courage with which you defend your independence.

"For all your success, even the smallest one, you had to pay with your hard work and, regretfully, blood. You did not get anything for nothing. You deserved everything you achieved," Tusk said.

He also said a Ukraine-EU Association Agreement would be finalized in a few weeks.

“It will become the next step on the way to a secure and stable state, as well as to the growing economy," Tusk said.

However, Ukraine still remains locked in conflict with pro-Russian militias in the east of the country.

A new ceasefire deal is expected to come into effect this weekend, a Ukrainian government spokesman said on Thursday.

Ukraine has been wracked by conflict since March 2014 following Russia’s annexation of Crimea after an illegal independence vote.

This followed violent anti-government protests which led to the overthrow of then-President Victor Yanukovich.

Along with many UN countries, the U.S., the EU, and Turkey also do not recognize Crimea as Russian territory.