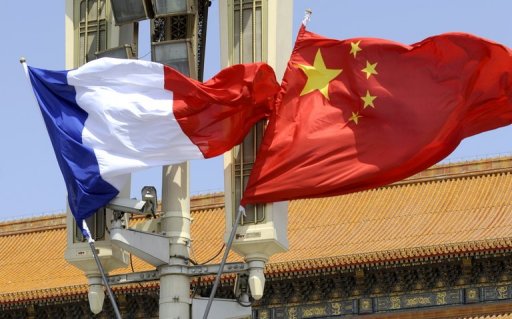 France's foreign ministry declined to comment on whether it was willing to host Nobel Peace Prize-winning activist Liu Xiaobo, but urged China to release him given concerns over his health.

France Info, without citing sources, had reported that Paris had on Wednesday proposed to China that it welcome the 61-year-old, who was jailed in 2009 after he helped write a petition calling for sweeping political reforms in the country.

"France is concerned by the information regarding Liu Xiaobo's health," the foreign ministry said in a statement. "It calls on China to free him for humanitarian reasons."

It added that all necessary measures should be put in place to allow Liu Xiaobo to receive medical treatment where he wishes, and that his wife and those close to him should be able to have access to him.

A German source familiar with the case said officials from China, Germany and the European Union were still discussing the matter and that no final decision had been made.