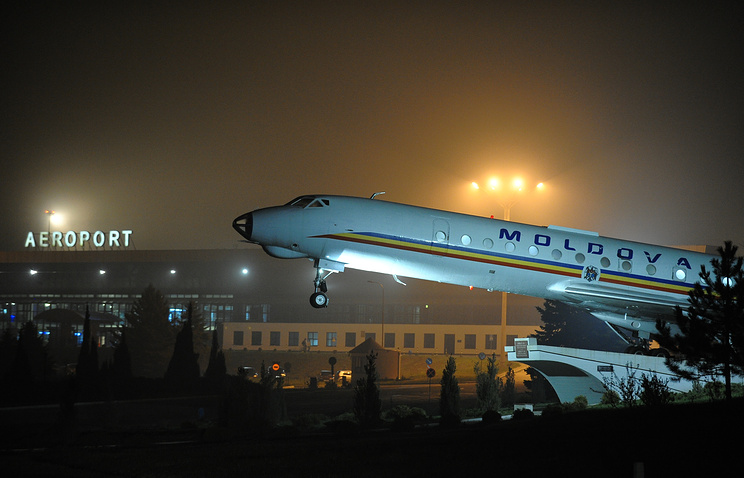 Moldova’s authorities have barred Igor Chernyak, the chief editor of Russia’s Argumenty i Fakty weekly, from entering the country, the weekly said in a statement published on its website.

Axar.az reports citing TASS that, "At Chisinau airport, authorities prevented him from crossing the border citing his being a journalist, but there were no further explanations," the statement reads. Apart from Chernyak, another Russian citizen - a businessman who owns several wineries in Moldova - has also been denied entry to the country.

According to earlier reports, the Moldavan authorities deported a Russian delegation headed to Transnistria, which particularly comprised President of the Russian Military Expert Board Major General Alexander Vladimirov.