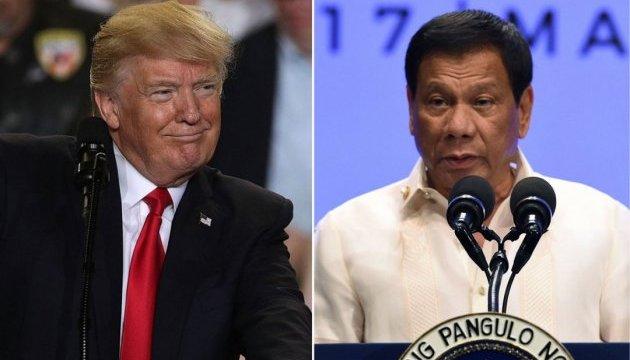 Axar.az reports citing Reuters that, the meeting was “short but was warm and cordial,” Duterte’s spokesman, Harry Roque, told reporters.

“The leaders were generally pleased to finally meet each other in person,” he said.