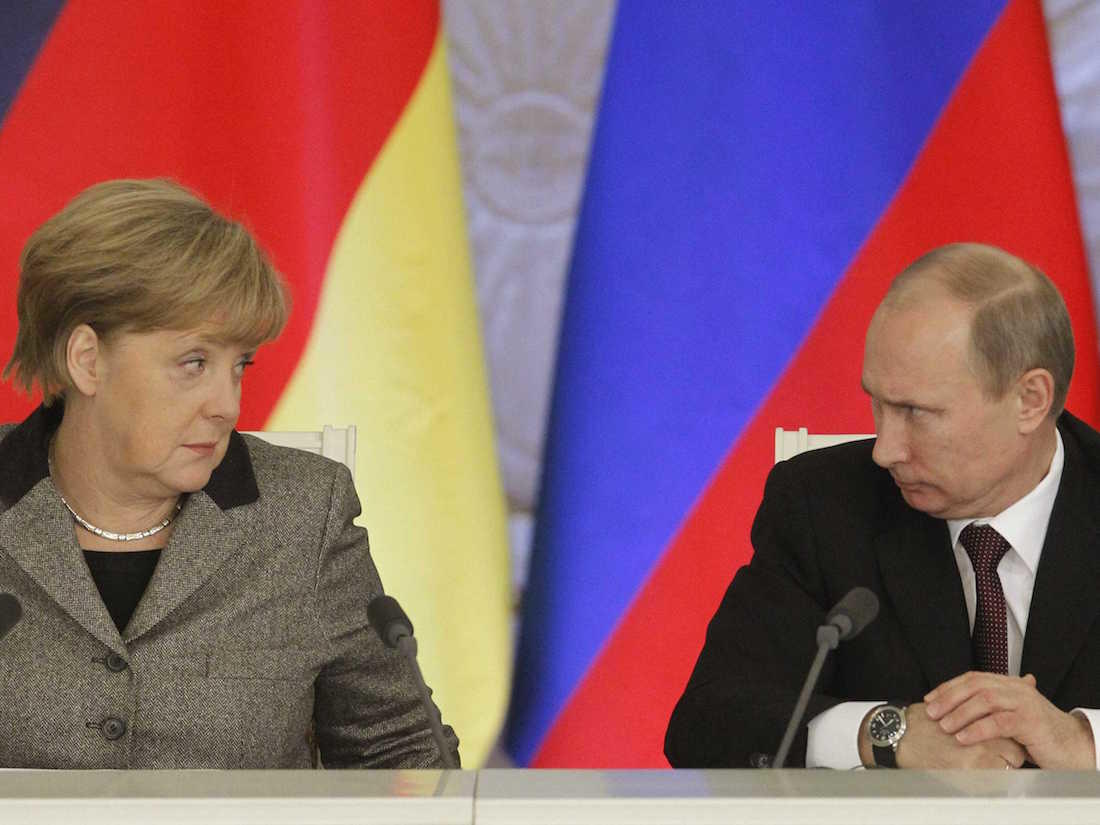 Germany has a reason to worry about its relations with Russia, but still seeks to develop dialogue with Moscow, German Government Spokesman Steffen Seibert told reporters on Wednesday.

"Russia has exerted significant influence on stability on the continent," Seibert said. "We are interested in maintaining dialogue with Russia at different levels."

The diplomat said Germany’s position on Russia remains unchanged. "We see that Russia is a player that is very important for Europe and we want to work with it," he noted.