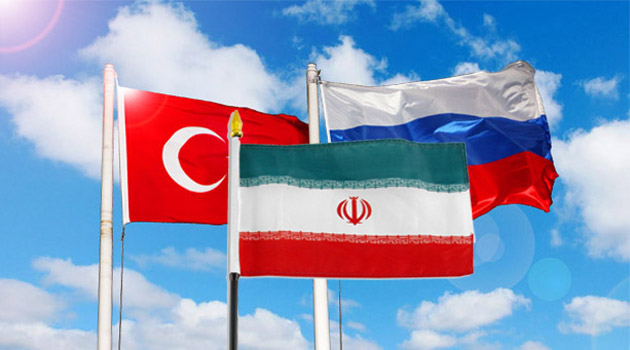 "These are security underwriters and they will be discussing Syrian settlement," he noted. Asked about whether a statement will be made after the meeting, Peskov said, "I don’t know yet.".