Azerbaijan and Russia can increase trade 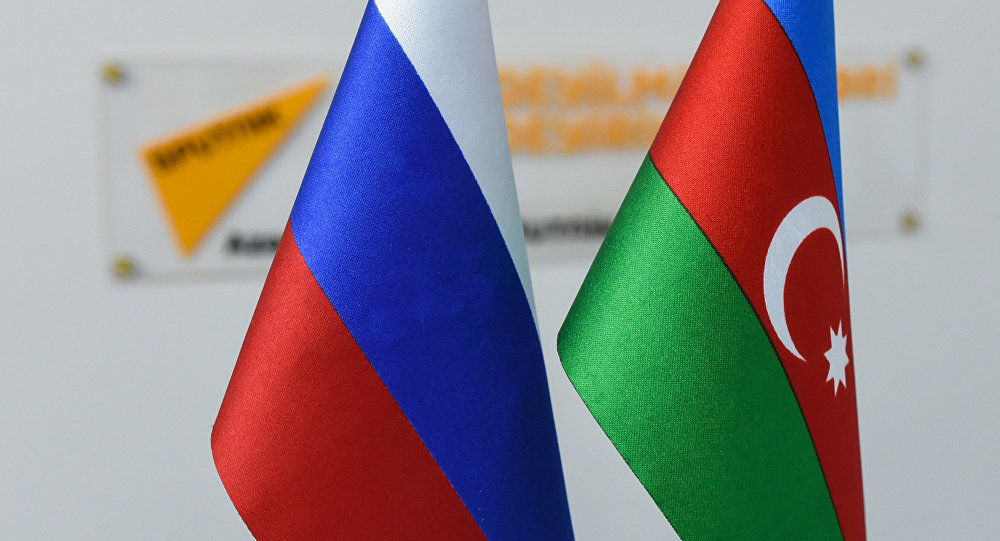 Azerbaijan and Russia have the opportunity to increase trade turnover, Minister of Foreign Affairs of Azerbaijan Elmar Mammadyarov said at a press conference following the talks with his Russian counterpart Sergey Lavrov.

"The trade turnover is growing every year. Today, we can talk about the multibillion-dollar trade turnover between Azerbaijan and Russia, and there is still an opportunity to continue increasing it, as another important component appeared in the context of the launch of the North-South transport corridor," he said. According to Mammadyarov, "this corridor has a great potential, as it shortens the route for transferring goods from the north of Russia and Europe to Asia."

He also noted that Baku and Moscow have many shared points of interest, including inter-parliamentary cooperation and interaction within the framework of international organizations.

Touching upon humanitarian cooperation, Mammadyarov noted careful attitude to the Russian language in Azerbaijan. "This attitude has not changed since the time we lived in the same state," he said.