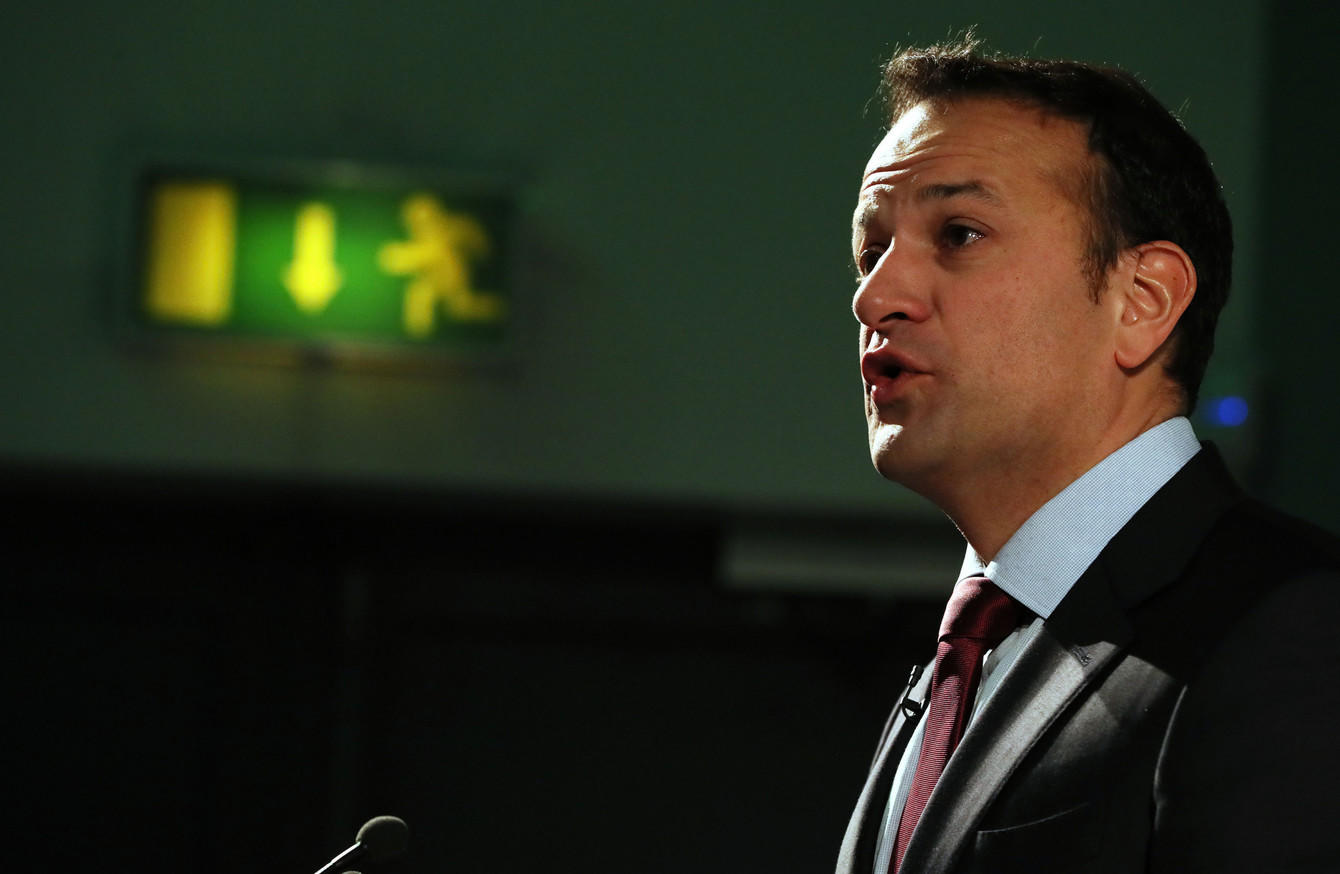 Irish Prime Minister Leo Varadkar continued to hold talks with the main opposition party leader Friday in a bid to avoid a snap election as his minority government teetered near collapse.

Axar.az reports citing AA that, Varadkar met Fianna Fail party leader Micheal Martin amid a deepening row sparked by a motion of 'no confidence' late Thursday against Deputy Prime Minister Frances Fitzgerald. The motion centers on allegations that Fitzgerald, while serving as justice minister, was made aware of a campaign to discredit a police whistleblower. She has been under pressure regarding what she knew about what lawyers were going to say to the whistleblower at a commission of inquiry.

Varadkar and Martin decided to continue talks Saturday as the Fianna Fail leader refused to budge on the no-confidence motion.

The political crisis started when Varadkar backed Fitzgerald and his party passed a motion to support her at an emergency meeting Thursday. Varadkar told his senior ministers he would not be sacking Fitzgerald, did not expect her to resign and did not want her to resign.

A spokesman for Martin said the leaders held “an open and frank discussion. Both agreed that an election is not needed now, and they agreed to further engagement over the weekend”.

Meanwhile, Sinn Fein president Gerry Adams said he will not lead the party into any snap general election this winter. Adams last week announced his plans to stand aside as party president soon.

Sinn Fein already tabled their motion against the deputy prime minister Thursday and it will be debated next week.

The government is likely to collapse if lawmakers vote to pass the motion and an early general election is likely to be held in December or January, according to local media reports.