Zakir Hasanov take part in the military parade in Moscow
﻿

NAM member states will continue to oppose all attempts 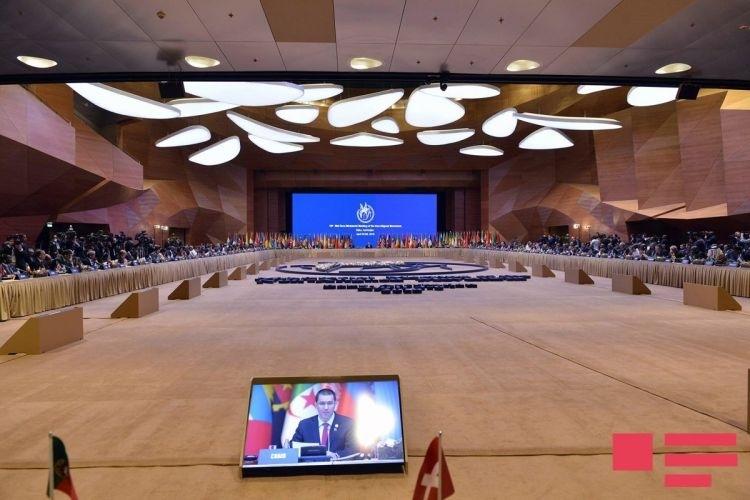 The Non-Aligned Movement (NAM) member states reaffirmed their determination to continue opposing any attempt aimed at partial or total disruption of the national unity or territorial integrity of states, reads the Baku Declaration adopted at the NAM Mid-Term Ministerial Conference on April 6.

The member states also reaffirmed their commitment for the respect of the sovereignty, the sovereign equality of states, the non-intervention in the internal affairs of states, the peaceful settlement of disputes, and the abstention from a threat or use of force, in accordance with the UN Charter, the declaration says.

The declaration further states that the member states value the input of the “Baku Process” initiated by Azerbaijan in 2008 to establish an effective and efficient dialogue between civilizations, as a key global platform for promoting intercultural dialogue.