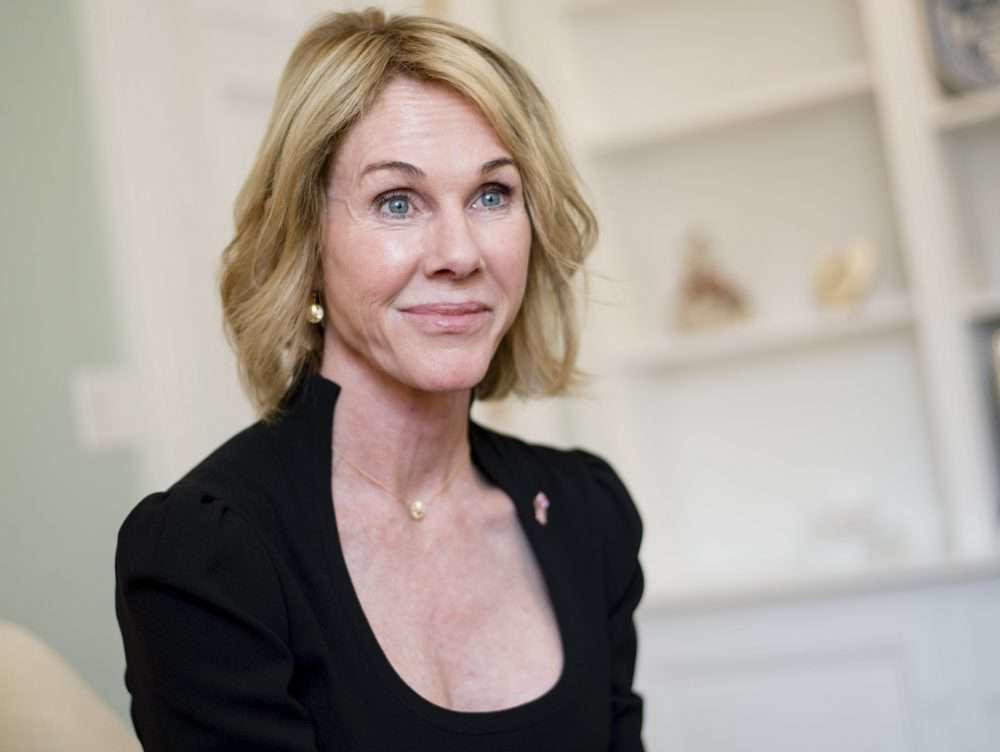 U.S. Ambassador to Canada Kelly Knight Craft received a death threat and suspicious white powder in an envelope mailed to her Ottawa residence.

Authorities from both countries are investigating the incident.

A supervisor who screens mail “encountered white powder in a letter addressed to the ambassador” Thursday morning, an email to staff read. Also enclosed was an expletive-filled letter threatening to kill Craft if she did not resign.

The Royal Canadian Mounted Police, as well as firefighters and a hazardous waste team, were dispatched immediately to the residence. The substance has since tested harmless.

Tensions between the two countries have been exacerbated recently as North American Free Trade Agreement renegotiations remain bogged down and the Trump administration has imposed metals tariffs after originally exempting Canada.

President Donald Trump has been highly critical of Canadian Prime Minister Justin Trudeau, calling him “dishonest” and “weak” after the G7 Summit held in Quebec from June 7-8.

Some think those tensions may have spurred the death threat, but Freeland said there is no excuse for that kind of reaction against Craft.

“She does an essential and difficult job and Canada respects her service,” Freeland said.