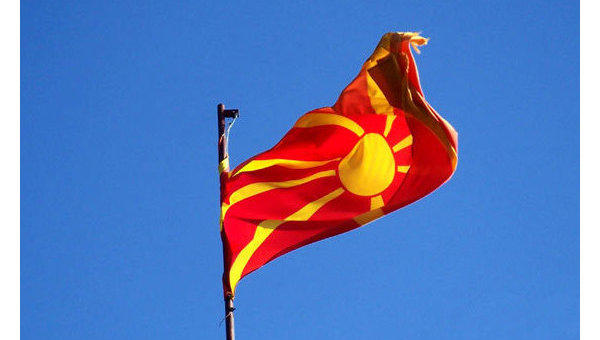 Lawmakers approved the bill that renames the country North Macedonia, with 69 votes in favor in the 120-member parliament. The main opposition VMRO-DPMNE party boycotted the session.

Prime Minister Zoran Zaev told lawmakers that Skopje and Athens have reached a "dignified and acceptable" agreement for both countries.

Macedonians will be called on in the autumn to vote on the deal through a referendum. If that backs the agreement, lawmakers will have to amend the constitution to formalize the name change. Once that is done, the deal will have to be ratified by Greece's parliament.

The settlement of this issue is considered to be of fundamental importance for the future of Macedonia.

It is assumed that after its entry into force the Greek side will stop blocking the process of Macedonia's joining to such associations as the EU and NATO.