US military to end $300 million aid to Pakistan 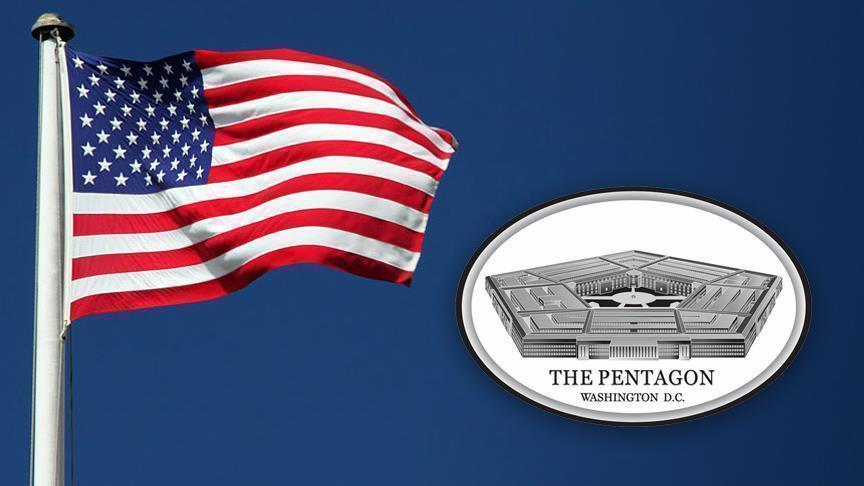 The U.S. military said it has decided to cancel $300 million in aid to Pakistan over alleged failure to take decisive action against militant groups, state-run media reported.

The U.S. blocked $500 million to Pakistan earlier this year, as part of its reimbursement for the country's role in the war on terror in Afghanistan.

Relations between the two allies in the war against terrorism have deteriorated since January, last year, after U.S. President Donald Trump assumed office, mainly because of a clash of interests in war-torn Afghanistan.

Washington accuses Islamabad of providing a safe haven to the powerful Haqqani network, which is blamed for numerous brazen attacks on foreign forces in Afghanistan.

However, Pakistan denies the charges and said it needed acknowledgment of its sacrifices in the war on terror.