They are political corpses 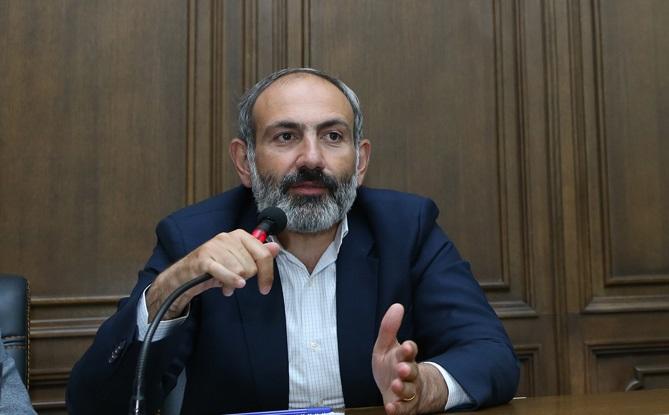 “Robert Kocharyan and Serzh Sargsyan are political corpses. But that does not mean that they should not be held responsible in law”.

He noted that there is no political factor called R. Kocharyan in Armenia.

The head of state also commented on R. Kocharyan's statement that “Nikol Pashinyan will regret about fighting me”:”With this, Kocharyan shows the level of his understanding of political processes. This is not a street dispute, so they could say "you'll regret it" when losers are leaving”.