Germany to reduce number of troops in northern Iraq 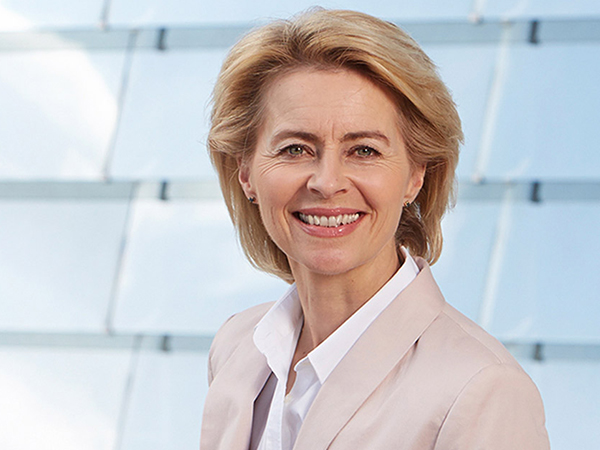 Speaking to reporters during a visit to the northern Iraqi city of Erbil, Ursula von der Leyen said Germany was considering to reduce troops from around 150 to around 100.

Germany has been an active partner of the international coalition against Daesh since 2015, and has deployed nearly 150 troops in the northern Iraqi city of Erbil, to train local forces there.

Over the same period, Germany has sent more than 30 shipments of weapons (weighing more than 2,000 tons in total) to the local forces fighting the Daesh terrorist group.