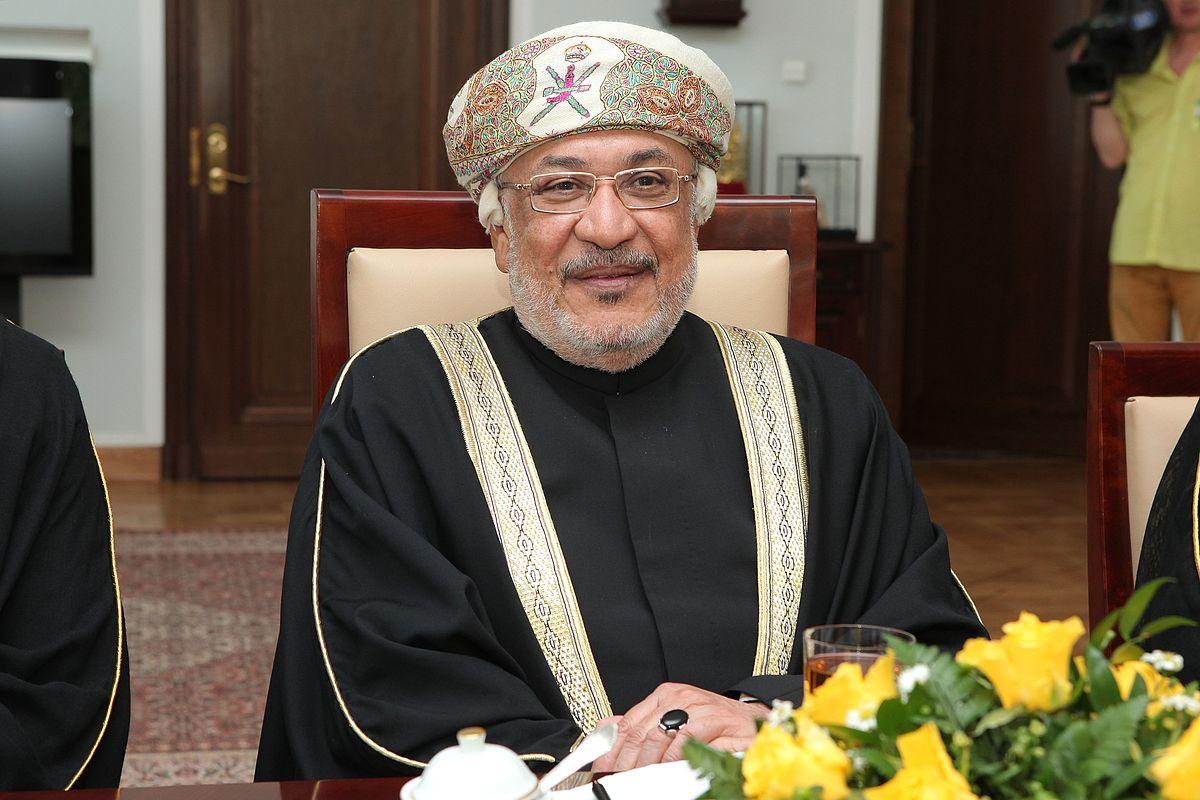 Chairman of the Parliament of Oman Yahya bin Mahfoudh al-Mantheri will visit Azerbaijan.

Axar.az informs citing Omani media that he will take part in the event dedicated to the 100th anniversary of Milli Majlis (Parliament) on September 21.

It is noted that Mantheri will also hold a number of meetings with Azerbaijani officials.