Electoral violations were registered in Armenia 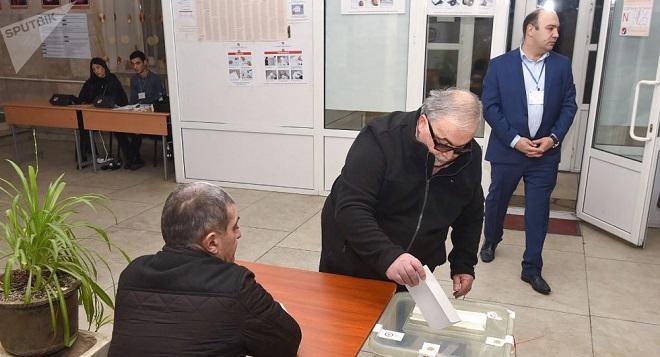 During the early parliamentary elections in Armenia, complaints about irregularities have begun.

Voting was suspended due to absence of ballot papers in polling station 22/26 in Lori province.

In addition, information was received that the cameras did not work in the polling station 26/14 in Razdan.

In the 13/2 polling station in Ararat, a person without supervisor card entered the voting booth with the citizen.