US shutdown looks set to drag through Christmas 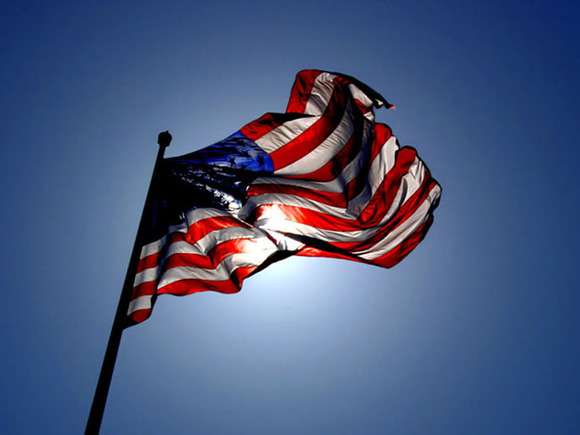 A partial US government shutdown is set to continue through Christmas with no deal in sight to break the impasse over budget spending.

The Senate, which must pass a deal, has now adjourned until Thursday.

Meanwhile, President Donald Trump will stay on in Washington for the festive period, cancelling holidays in Florida.

The shutdown began at midnight on Friday after Democrats resisted Mr Trump's demands for $5bn (£4bn) for his Mexico border wall.

Mr Trump warned there could be "a long stay" in the talks and Democrats told him: "You must abandon the wall."