Top Turkish delegation due in Russia to discuss Syria 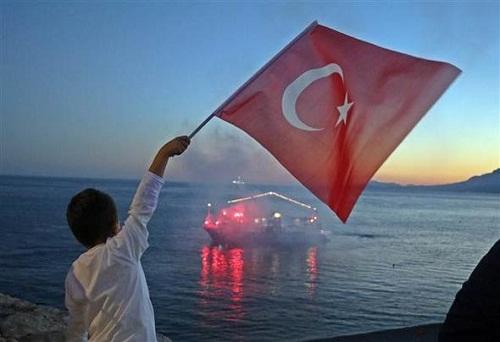 A high-level Turkish delegation including the foreign and defense ministers is to pay a visit to Russia this weekend to discuss recent developments in Syria, according to the country’s ruling party spokesman.

On Sunday The Jerusalem Post quoted Shaked as saying: "I hope that they [Kurds] will win in their battle against the Turks. I hope that the international community will prevent Erdogan from massacring the Kurds.”

Shaked was referring to Turkey's planned counter-terror operation against PYD/YPG terrorists in the region east of the Euphrates River in Syria.

The PYD/YPG terrorizes Arabs and ethnic Turkmen as well as Kurds in the region, according to Turkish officials.

Since 2016, Ankara has carried out two similar counter-terror military operations in northern Syria.

Last week, U.S. President Donald Trump ordered all U.S. forces in Syria to withdraw from the country, saying Daesh's defeat was his sole reason for being in the civil war-torn country.