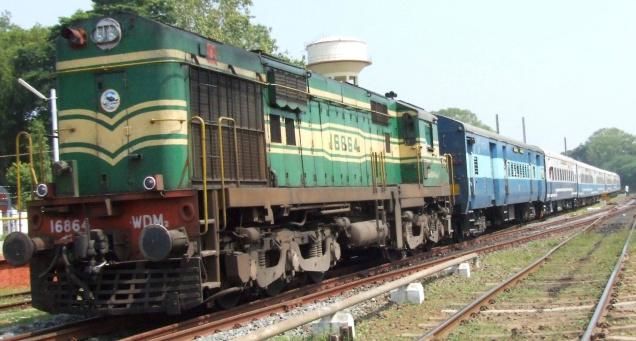 Construction of the Rasht-Astara railway will start after the commission of the Gazvin-Rasht railway, which is scheduled for the end of the current Iranian year (started March 21), Governor General of Gilan Province Mostafa Salari said.

He noted that technical surveys on the Rasht-Astara railway have been carried out. The project is supported by the government.

Salari added that that the Astara-Astara railway is the most important joint project of Azerbaijan and Iran, and therefore special attention is paid to eliminate the obstacles on this matter.

The Astara-Astara railway will facilitate movements between Persian Gulf, the Caspian countries and the Central Asia, Salari said.

He stressed that this railway will significantly decrease the transportation expenses.