Iran accuses US of backing dictators 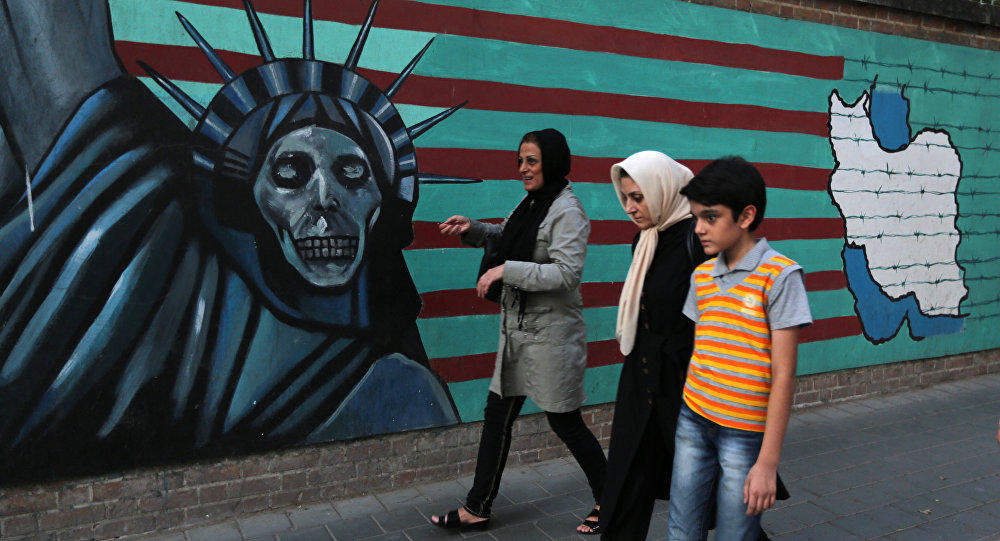 Iranian Foreign Minister Javad Zarif on 5 February discussed with UN Special Envoy for Syria Geir Pedersen issues about the Syrian Constitution, the return of refugees, political reforms and the withdrawal of US troops from the country, according to Iran's Foreign Ministry.

"US hostility has led it to support dictators, butchers & extremists, who've only brought ruin to our region", Iranian Foreign Minister Mohammad Javad Zarif wrote in a Twitter post.

The statement comes a day after Iranian President Hassan Rouhani stressed that US President Donald Trump's wish to keep US forces in Iraq to monitor Iran exposed American "lies" about fighting terrorism.

Trump, who has taken a hardline stance on Iran, earlier blamed the Islamic Republic for playing a destabilising role in the region.
In 2018, the United States reinstated sanctions against Iran following Washington's withdrawal in May from the Joint Comprehensive Plan of Action The first round of sanctions came into force in August, followed by a second round that specifically targeted Iran's oil exports in November.