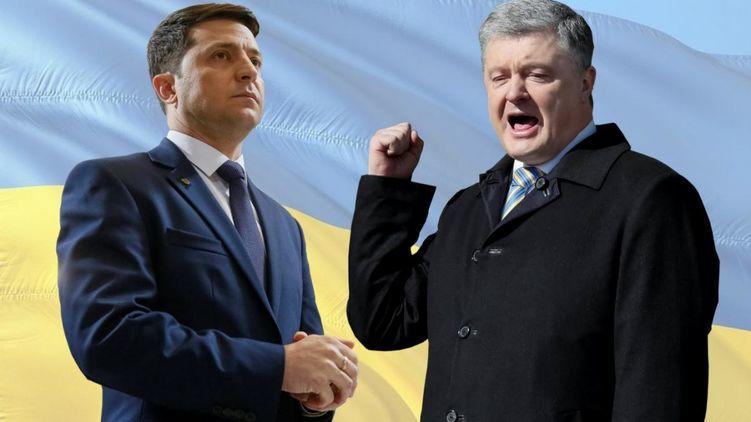 "This is a trilateral Stadium rental contract on April 19," he specified. "I don’t know yet, but I believe we will have enough time to get there and organize everything."

Medvedev added that on Tuesday evening the election staffs should hold talks on the preparation for the debates. In particular, the debates program will be discussed.

Earlier, Zelensky proposed that the debates should be held at the Olympic Stadium on April 19 at 19:00 local time and asked Poroshenko to take part in them. Poroshenko agreed, however suggested holding the debates on April 14, while on April 19 at 20:00 they will debate in the Public Television studio. Nevertheless, Zelensky continuously insisted on the initially proposed date and didn’t turn up at the event held last Sunday, on April 14. At the same time, his election campaign staff specified that the place for the debates is not determined by law, holding debates on live television is a condition for allocating budget funds to hold them.

On Monday, Poroshenko’s election campaign staff put forward an initiative to hold the debates at the Stadium at 16:00 until 18:00 and later debate in the Public Television studio.

The first round of Ukraine’s presidential elections took place on March 31. Zelensky received 30.24% of the votes, almost twice as much as Poroshenko who got 15.95%. The runoff is scheduled for April 21.