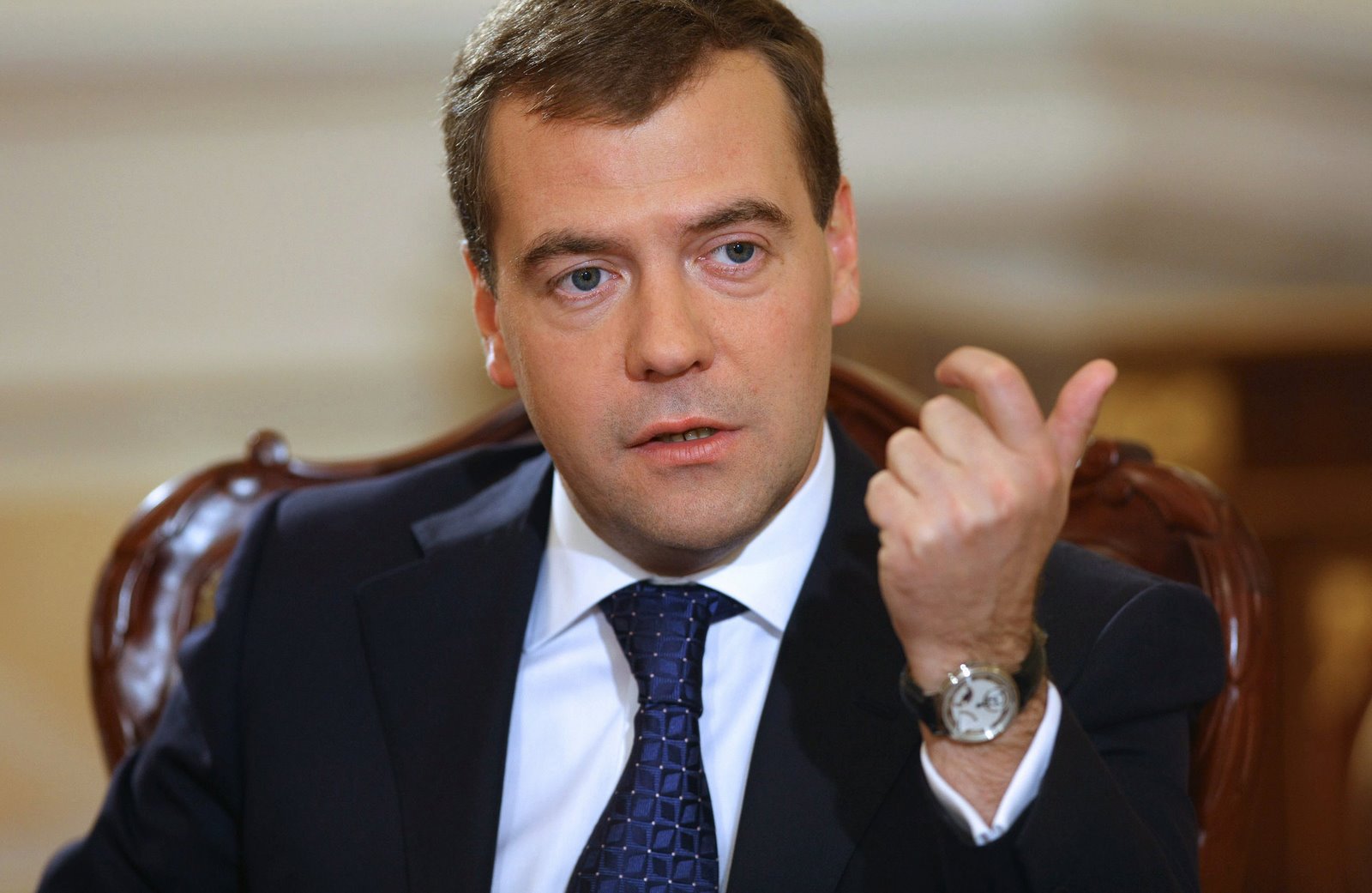 Russian Prime Minister Dmitry Medvedev has no illusions after the Ukrainian presidential election but believes there is a chance to improve bilateral ties.

Axar.az reports citing Russian media that "I have no doubt: in regard to Russia the new head of state [in Ukraine] will adhere to the rhetoric that he used during the election campaign. He will repeat the well-known ideological formulas focused on various social groups," Medvedev wrote on his Facebook page.

"I don’t have any illusions about this," the prime minister said, noting: "At the same time, there are still chances for improving cooperation with our country."