Butina has been transferred from Alexandria jail 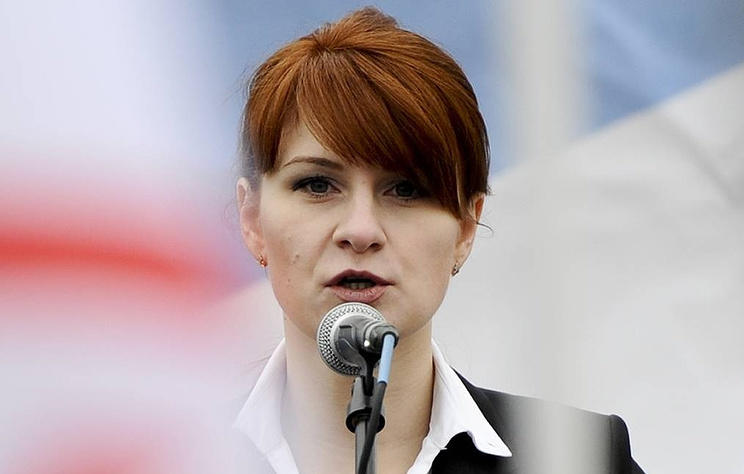 The Russian citizen Maria Butina, who is currently serving a prison sentence in the US for espionage, has been transferred from the jail in Alexandria, Virginia, where she has stayed until now, her attorney Robert Driscoll on Friday.

"I have contacted the prison authorities, she is not there. Where she has been transferred is anybody’s guess so far," he said.

The US Federal Bureau of Prisons told TASS earlier that Butina would stay at a detention center in Alexandria, Virginia, and would be released from custody on November 5, 2019.

Maria Butina, 30, was arrested in Washington DC on July 15, right before the Helsinki meeting between Russian President Vladimir Putin and his US counterpart Donald Trump. The US Department of Justice said that she was suspected of acting "as an agent of Russia inside the United States by developing relationships with US persons and infiltrating organizations having influence in American politics, for the purpose of advancing the interests of the Russian Federation."

On December 13, Butina pleaded guilty to conspiracy to violate the US law governing foreign agents operating in the country and signed a plea bargain.

Butina went to the United States for a college course. Last spring she obtained a master’s degree in international relations from American University.