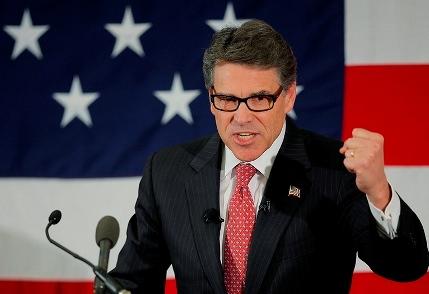 U.S. Secretary of Energy Rick Perry has said the United States will continue to support Ukraine.

Axar.az reports citing foreign media that "President Zelensky’s speech was impressive and very powerful in what kind of vision for Ukraine’s future it is presented. The bottom line is that the elections were for the people of Ukraine, not for him," Perry said after Vladimir Zelensky was inaugurated.