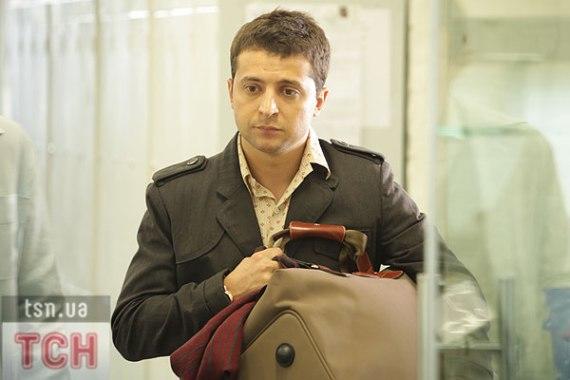 A petition seeking Ukrainian President Volodymyr Zelensky's resignation has been posted on the presidential website.

The petition authored by Maksym Bezruk appeared on May 22.

"The very first of your statements and actions disappoint your voters and break the temporary public unity. Considering that promises to the people were not substantive, you are ascribing your whims to the people. An inadmissible situation, in which 'the servant of people' has no moral obligations to the nation created as a result of the electoral process, is taking shape. Hence we, the people of Ukraine, demand your immediate resignation as the Ukrainian president!" the petition said.