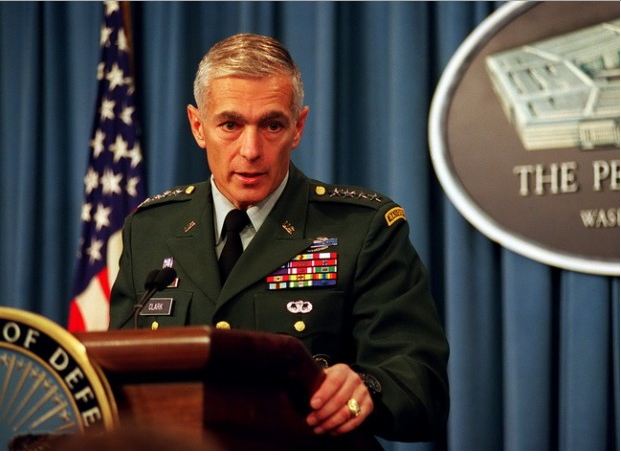 The US has imposed sanctions on Myanmar's top general and three senior officers, accusing them of human rights violations against Rohingya Muslims.

The generals and their families are banned from entering the US.

Secretary of State Mike Pompeo said there was credible evidence that the generals were involved in the violent crackdown on the Rohingya minority in 2017, and that abuses were continuing.

But Mr Pompeo said the sanctions had been prompted in part by Commander-in-Chief Min Aung Hlaing's recent decision to release, after just a few months, soldiers convicted of extra judicial killings at the village of Inn Din in 2017.

They spent less time behind bars than two Reuters journalists, Wa Lone and Kyaw Soe Oe, who had been investigating the massacre. The two reporters spent more than 16 months in prison on charges of obtaining state secrets before being released in an amnesty on 6 May.