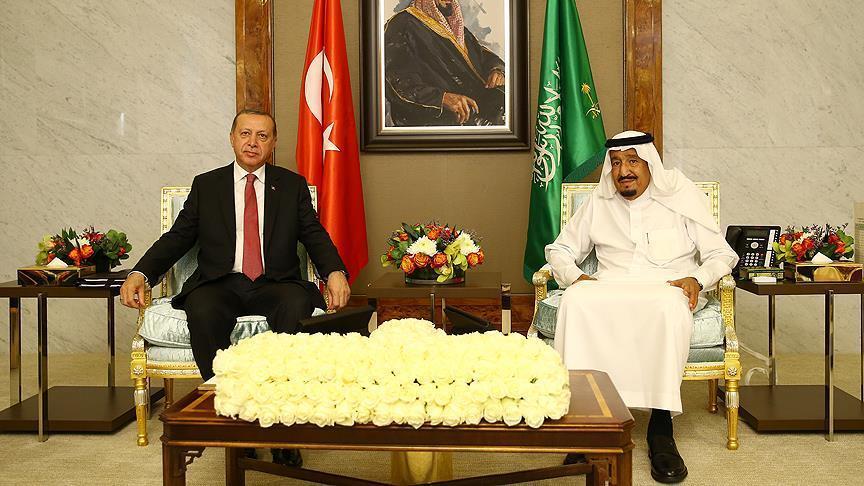 President Erdogan offered condolences to the Saudi King, whose brother Bandar bin Abdulaziz al-Saud recently died at the age of 96.

In addition, the two discussed regional developments and bilateral ties.