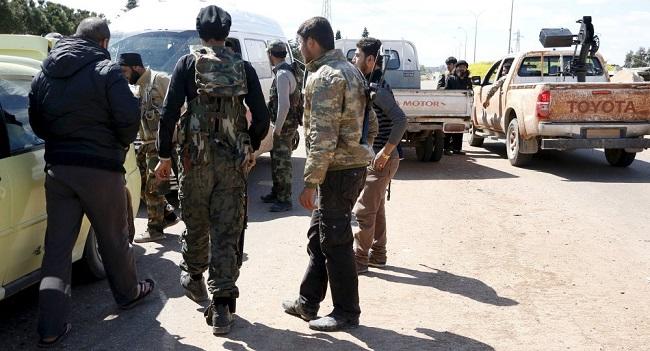 "During the talks, an in-depth exchange of opinions on the development of the situation in Syria and around it took place," the ministry informed. "Special attention was paid to Syrian political regulation goals in accordance with the decisions of the Syrian National Dialogue Congress in Sochi and Resolution 2254 of the UN Security Council."

The Russian side has stressed the need to maintain Syria’s unity, sovereignty, independence and territorial integrity.