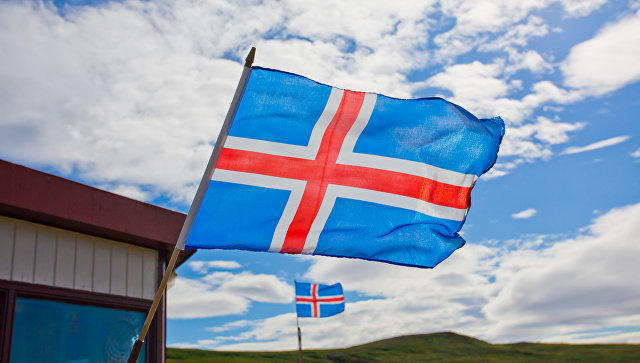 The high-level meeting will convene on September 12.

Axar.az reports citing UNN that the ongoing war in Donbas and Russia's behavior will be among the key topics during the meeting of foreign ministers of North European countries. The summit will take place in Borgarnes, Iceland on September 12; Finnish foreign ministry reported.

Besides, the parties are going to discuss the future of the EU and climate changes, security issues in the Baltic and Arctic regions, as well as cybersecurity matters.