Afghanistan and the Taliban should talk directly 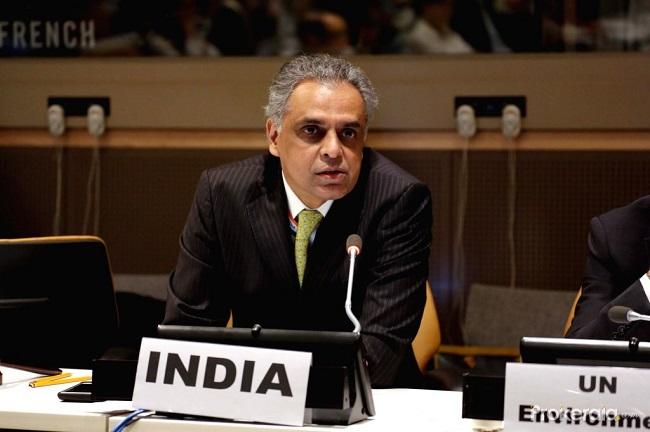 India’s Permanent Representative to the UN Syed Akbaruddin said that the terrorist threat Afghanistan faces from ‘beyond its borders’ must be addressed.

Akbaruddin said India supported UN Secretary-General Antonio Guterres’ call for direct talks, as it was the Afghan people who will implement any agreement and bear the consequences of the dialogue. “Hence, outcomes which have constitutional legitimacy and a political mandate and are arrived at in an inclusive and democratic way alone can ensure stability,” Akbaruddin said.