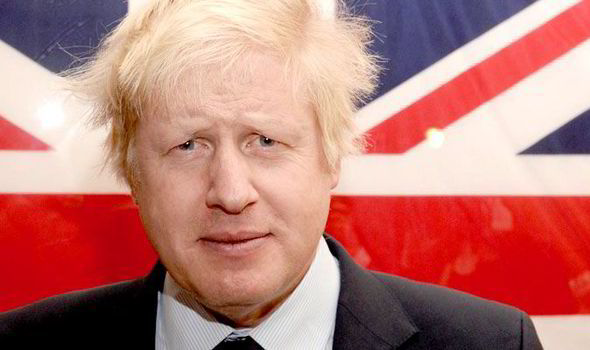 Prime Minister Boris Johnson’s decision to suspend Parliament less than two months before Britain is due to leave the European Union was unlawful, a Scottish court ruled Wednesday — though it said Britain’s top court must make the final decision.

Axar.az reports citing Time that Judges at the Court of Session in Edinburgh said the government’s action was illegal “because it had the purpose of stymieing Parliament.” The judges said the suspension was “null and of no effect,” but referred the matter to Britain’s Supreme Court for resolution. A hearing there is due to begin Tuesday.

Last week, a court in Edinburgh rejected the lawmakers’ challenge, saying it was a matter for politicians, not the courts, to decide. But that was overturned Wednesday on appeal.