President Rouhani due in Ankara Sunday 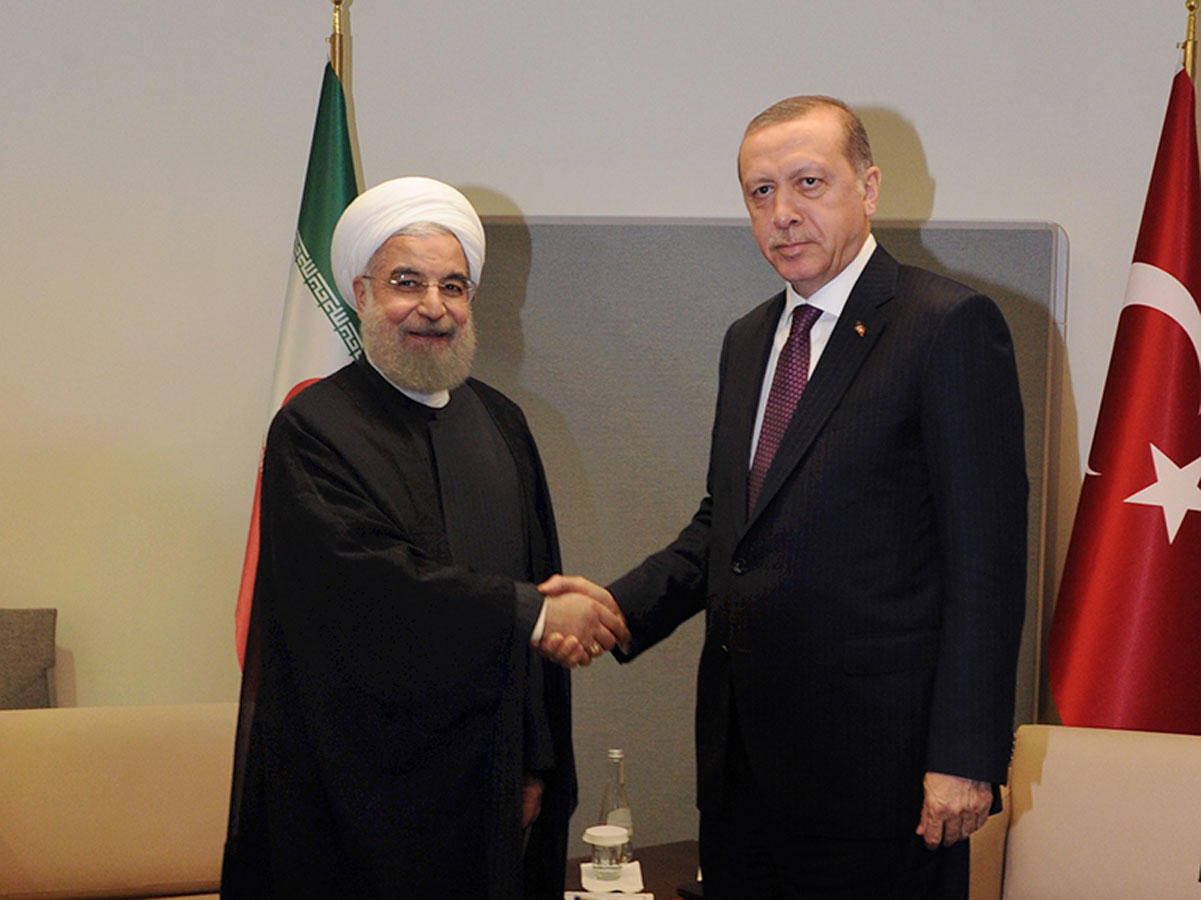 Rouhani’s visit will be at the official invitation of his Turkish counterpart Recep Tayyip Erdoğan, Esmaili said.

Axar.az reports citing IRNA that he is also to deliver a speech in the 5th round of Iran-Russia-Turkey trilateral meeting which will be held in line with the consultation of the Astana peace guarantors on Monday, he added.

He went on to say that President Rouhani is to hold separate meetings with presidents of Russia and Turkey on bilateral issues.

A high-ranking politico-economic delegation will accompany Rouhani during his trip to Turkey.

Presidents of Iran, Russia, and Turkey have for four times had joint meetings on fighting regional terrorism and bringing back peace, refugees and establishing political stability in Syria.

Meanwhile, the three countries have held Astana meetings for solving the issue without the intervention of foreigners in the internal affairs of Syria.

The 13th round of Astana talks was held in Kazakhstan on August 1-2 and the 14th edition will be held in October.