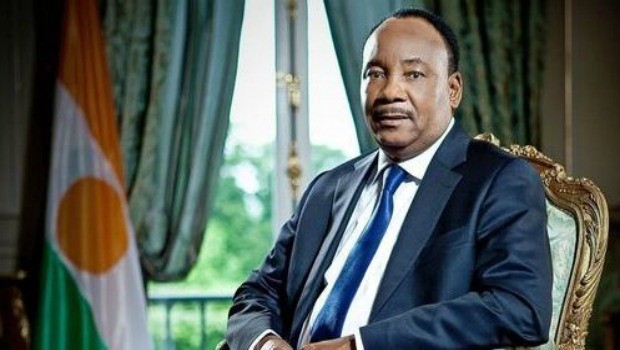 Nigerien President Mahamadou Issoufou is planning to pay a visit to Russia to give a new boost to the bilateral cooperation, Niger’s Foreign Minister Kalla Ankourao said at a meeting with his Russian counterpart Sergey Lavrov on Thursday.

"I would like to send a heartfelt welcome from the president of our republic to the Russian government and people, as well as say that he will come to Russia to boost our bilateral dialogue," he said.

Niger’s Foreign Minister did not specify when such a visit would take place.

Russia’s Sochi will host a Russia-Africa Summit and an Economic Forum on October 23-24. More than 50 heads of African states are invited to attend the summit, more than 40 have already confirmed that they will take place in it.