Trump says Pelosi may be guilty of ‘treason’ 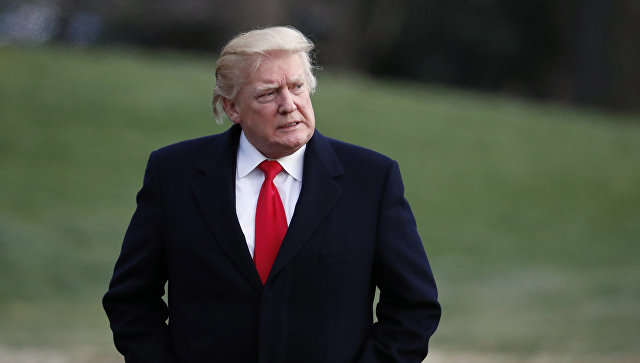 US President Donald Trump says House Speaker Nancy Pelosi could be guilty of treason as a Democratic effort to impeach the president is underway.

Trump has criticized Schiff for his characterization of a July phone call the president had with his Ukrainian counterpart Volodymyr Zelenskiy, which prompted Democrats to launch an impeachment inquiry.

The inquiry followed a whistleblower complaint which accused Trump of "using the power of his office to solicit interference from a foreign country in the 2020 US election."

The Republican president has said, without evidence, that Schiff helped draft the complaint, and that the effort was “meant to be at least part in parody.”

According to a spokesman for Schiff’s committee, the whistleblower had sought guidance from the panel before lodging his complaint, however, there is no evidence that Schiff or the panel provided any help to draft the complaint.

In his tweeted messages, he referred to both Schiff’s characterization of his call and the whistleblower’s approach to the House Intelligence Committee in his email attacking Pelosi.