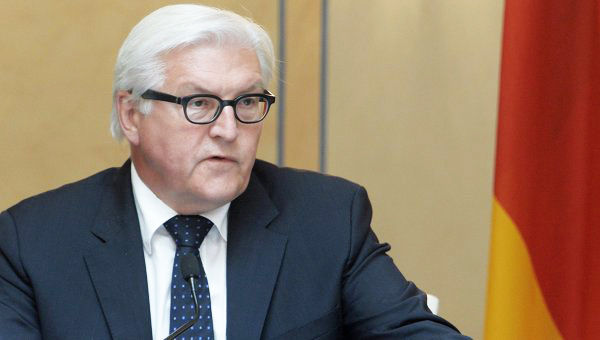 Germany’s president Frank-Walter Steinmeier has rejected criticism of the conflict settlement plan he proposed to resolve the Donbas war in eastern Ukraine, the German press has reported.

Axar.az reports citing EE that the German president also noted that negotiations between Ukraine and Russia within the so-called Normandy format had not advanced for three years.

“The formula contains nothing more than an attempt to turn big steps that both sides of the conflict were not ready to take into a series of small ones,” he told reporters while on a visit to Georgia, adding that the sequence of steps taken to end the war in Ukraine still have to be thoroughly discussed.

While serving as Germany’s foreign minister in 2015, Mr. Steinmeier suggested a roadmap that included holding local elections in the Russian-occupied Donetsk and Luhansk regions under Ukrainian law. According to him, if the Organisation for Security and Cooperation in Europe (OSCE) declares that the vote has taken place without major election violations, the separatist territories will be granted permanent special status.