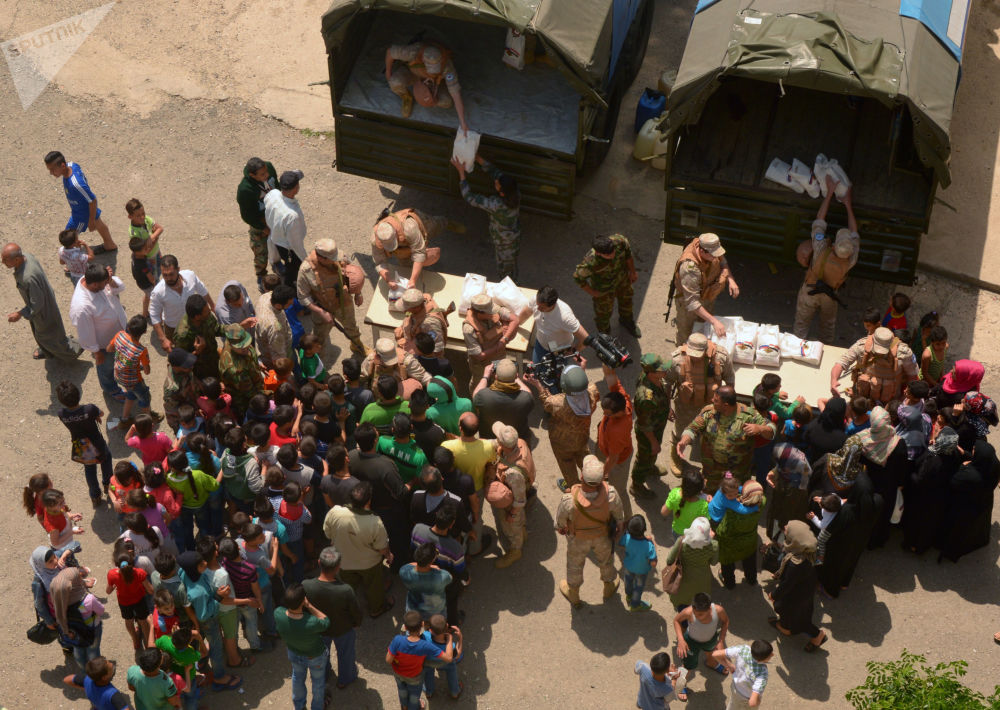 At the same time, the Swedish cabinet minister who initiated the extra aid, emphasized that it should not be seen taking a stance against Turkey.

The initiative comes from Minister for International Development Cooperation Peter Eriksson of the Green Party.

“There are major humanitarian needs in the refugee camps from before. Now, after what has happened, there are even more refugees and even greater need for basic things like food, water, and a roof over their heads” Peter Eriksson explained to Swedish Radio.

The money will be channeled via the Swedish International Development Cooperation Agency (SIDA), a government agency under the Foreign Ministry, “as soon as possible”, Peter Eriksson said.

According to Eriksson, the money will be funneled to the UN Refugee Agency (UNHCR), the UN Office for the Coordination of Humanitarian Affairs (OCHA), as well as other civilian organizations working with humanitarian efforts.

At the same time, Eriksson assured that the extra $10 million tranches is not taking a political stance against Turkey's recently-launched operation in northeastern Syria.