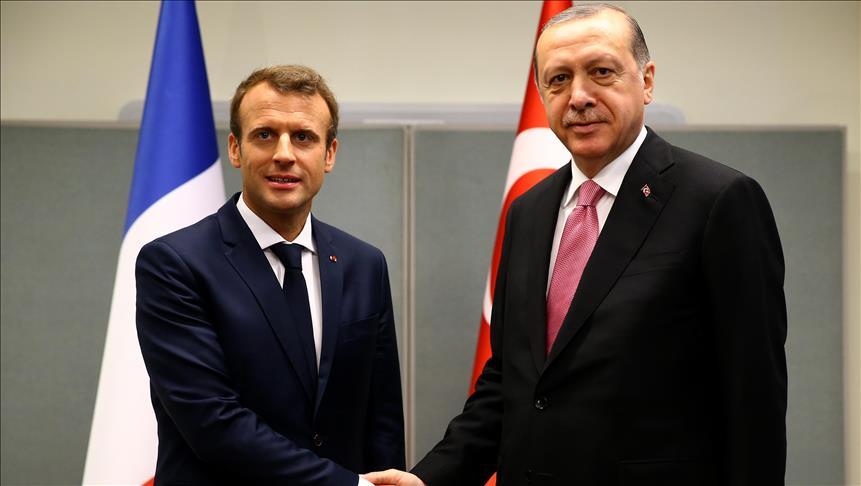 Returning from Baku last night, Turkish President Recep Tayyip Erdogan is on the agenda with his reactions to many issues on the plane.

"Macron asked me, 'How do you evaluate the behavior and interpretation of the Turkish Republic of North Cyprus?' And I said, "How long have you known North Cyprus?"

Note that the President of the Turkish Republic of Northern Cyprus Mustafa Akinci said "No matter what, the blood flow is still there", and Erdogan reacted very harshly to him.

The Turkish Republic of Northern Cyprus is officially recognized by no other country than Turkey.