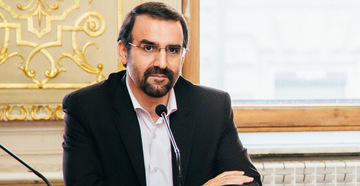 Daughter of the Iranian ambassador to Russia Mehdi Sanaei dies in Moscow.

Axar.az reports this information was reported by REN TV.

The 28-year-old woman has been living in Moscow for four months.The woman's body was found near her home.

The ambassador's daughter allegedly threw herself out of the window.