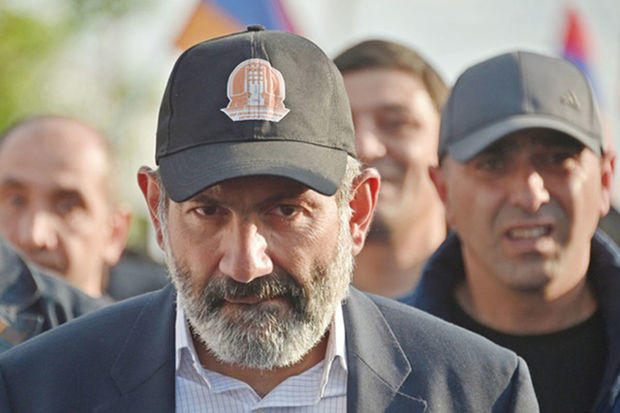 Axar.az reports that the statement came from the press secretary of the Armenian Investigative Committee, Naira Arutyunyan, on their Facebook page. It was noted that he had been financially involved in road construction in connection with the North-South project.