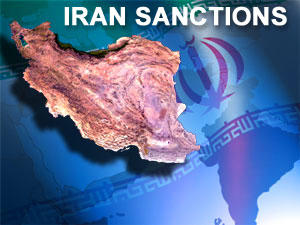 Axar.az reports citing AP News that Mnuchin met Monday in Jerusalem with Israeli Prime Minister Benjamin Netanyahu, who called on Washington to impose additional sanctions to stop what he called Iran’s “plunge for everything” in the Mideast.

Mnuchin is heading a delegation to the Middle East and India to discuss economic ties and counterterrorism initiatives. He is joined by U.S. President Donald Trump’s senior adviser and son-in-law Jared Kushner, who was to meet with Netanyahu and his key rival, Blue and White party leader Benny Gantz.