Independence day of Turkey is tomorrow 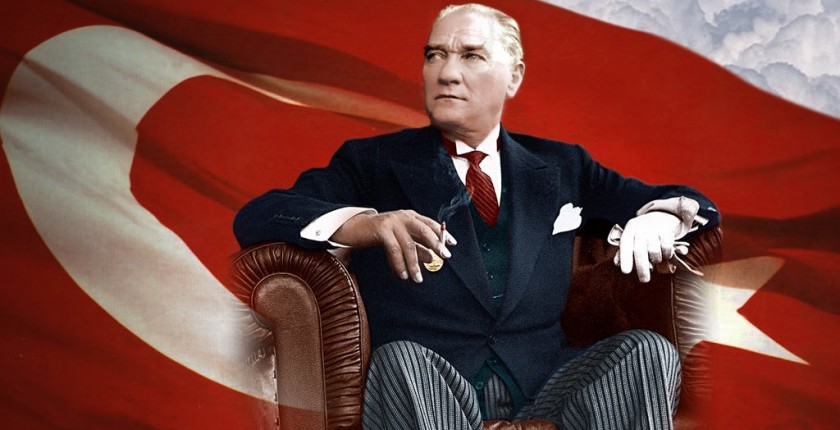 “We are waging another war similar to the War of Independence, which we started a century ago and climaxed with the establishment of our republic,” Erdogan said in a video message to the nation, marking Oct. 29, the 96th Republic Day.

“I thank all of our friends, who share the happiness of this important turning point of our history. I congratulate the 96th year of the declaration of our republic,” he added.

He added that the anti-terror operations in Syria are also part of the war.

Mustafa Kemal Ataturk, the republic's founder, on Oct. 29, 1923 officially declared the name of the nation and proclaimed the country's status as a republic.

Since then, Turkey celebrates the Republic Day every Oct. 29.