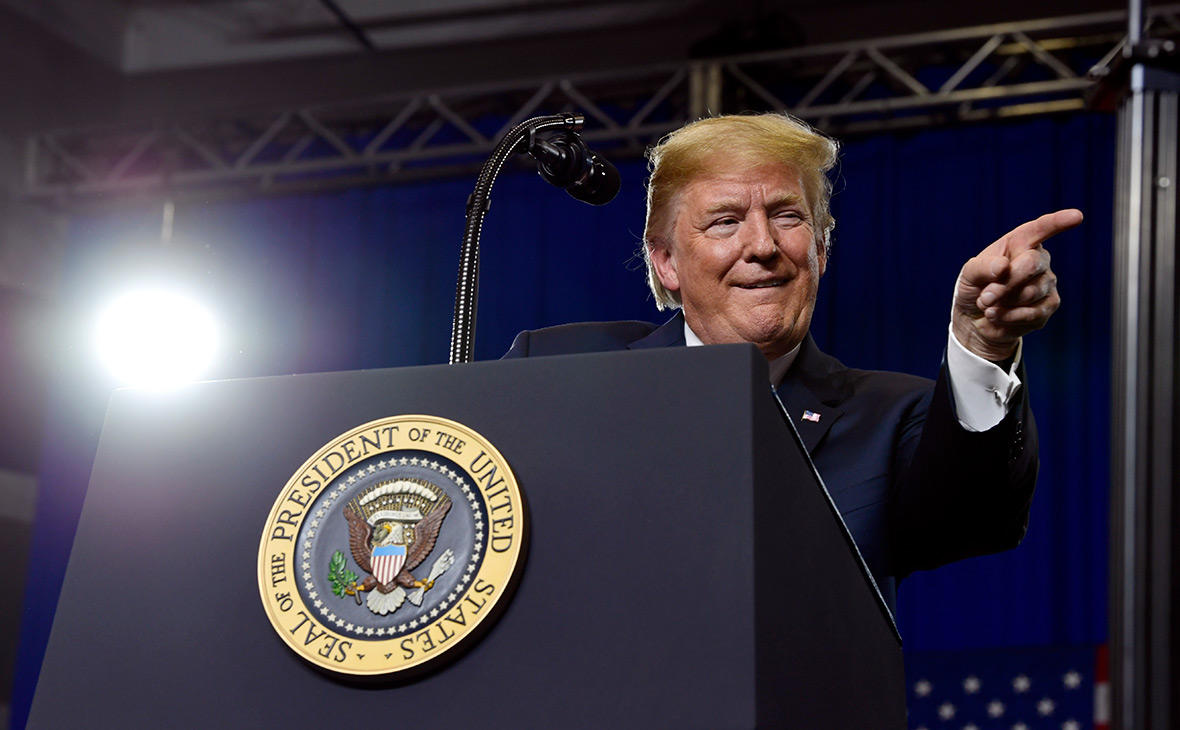 'These events send a strong signal to the illegitimate regimes in Venezuela and Nicaragua,' says US president.

Axar.az reports citing AA that the resignation of Bolivian President Evo Morales should serve as a warning sign to other regional leaders at loggerheads with the U.S., President Donald Trump said Monday.

"These events send a strong signal to the illegitimate regimes in Venezuela and Nicaragua that democracy and the will of the people will always prevail," Trump said in a statement in which he hailed Morales' departure as moving towards a "completely democratic, prosperous, and free Western Hemisphere."

"Morales’s departure preserves democracy and paves the way for the Bolivian people to have their voices heard. The United States applauds the Bolivian people for demanding freedom and the Bolivian military for abiding by its oath to protect not just a single person, but Bolivia’s constitution," he added.

In Bolivia’s Oct. 20 presidential polls, Morales, Bolivia's first indigenous president, gained 47.8% of the vote, securing victory in the first round. But when the opposition claimed fraud, some parties urged supporters to take to the streets.

After the opposition called for the polls to be cancelled, Morales announced there would be new elections, but opposition supporters said they would continue protests until an election was held without him.

On Sunday, in a televised address, Bolivian Army chief Williams Kaliman called on Morales to step down.

Morales said a "coup" had been carried out against him, and he resigned to prevent opposition leader Luis Fernando Camacho and Carlos Mesa, a former president, from issuing further instructions to their supporters to attack Bolivians.

Morales had served as president since 2006.